Go back to blog listing

As market specialists, consultants at Engage People are constantly seeking to educate themselves on the trends within their niches. In recent months, candidates we’ve worked have been increasingly reporting incidences of being counteroffered by their current employer when tendering their resignation.

While sometimes it can look like the most immediately convenient solution to accept a counteroffer, most candidates upon further thought conclude that their long-term interests are better served by biting the bullet and following through on their original decision.

Whose best interests are really served by counteroffers?

While it can be a moment of instant gratification, the reality is that companies shouldn’t require the threat of replacing a valued employee to recognize the value their work brings the organisation.

From an employer perspective, the costs of replacing an employee can be high, particularly for positions of seniority, employee turnover can alter even the best made plans.

So, purely from a financial standpoint, it can be easier to offer an employee an impromptu salary rise to save money in the short term on a replacement and training.

What many employers fail to account for sometimes is that many of the candidates I work with put a significant amount of thought into resigning, and have fully weighed up the factors in making a move, and particularly during the restrictive periods of Covid-19 had plenty of time to assess their enjoyment and fulfilment in their role.

The statistics around the success of counteroffers are well documented. In the cold light of day, most counteroffers only succeed in temporarily staving off the inevitable for the employer, as their employee enjoys the benefits of an increased pay package while working with the mindset of an employee looking elsewhere.

Equally, for the employee, the motivations that led to their initial resignation in the majority of cases are not adequately addressed by a pay increase. That human desire to be involved in something new, fresh and exciting will invariably never be adequately addressed by a counteroffer, and employee satisfaction in their role tends to drop off drastically after a resignation attempt. 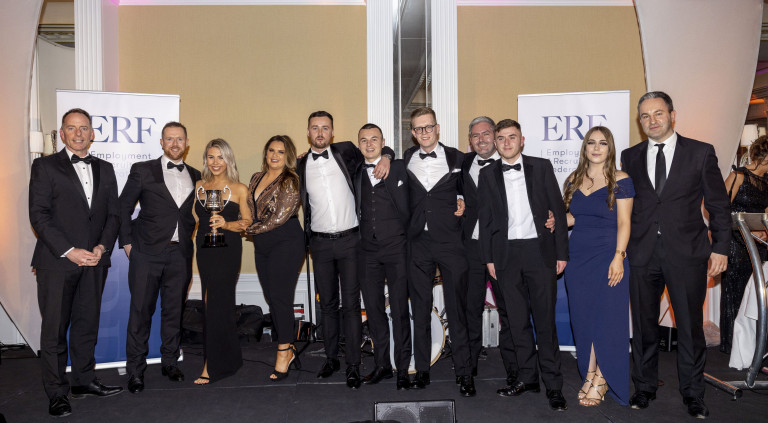 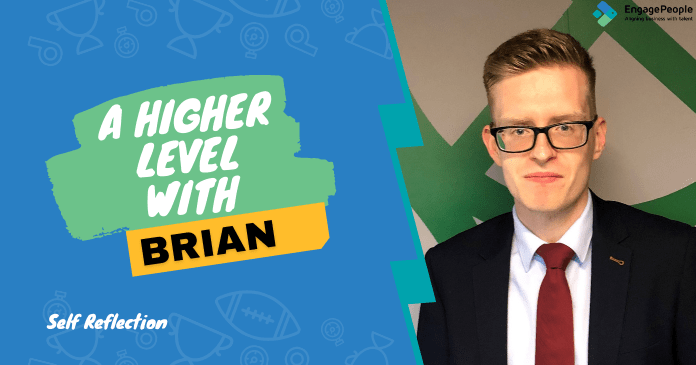 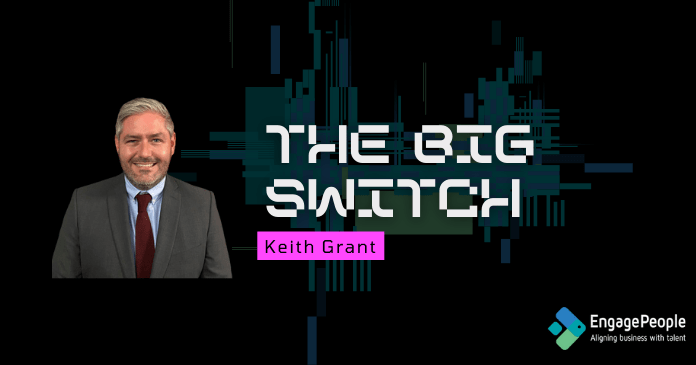 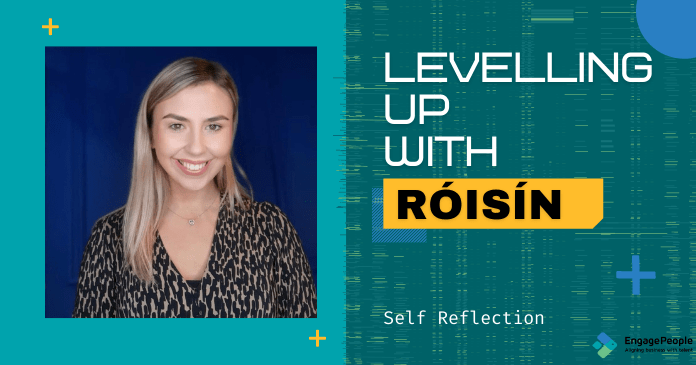 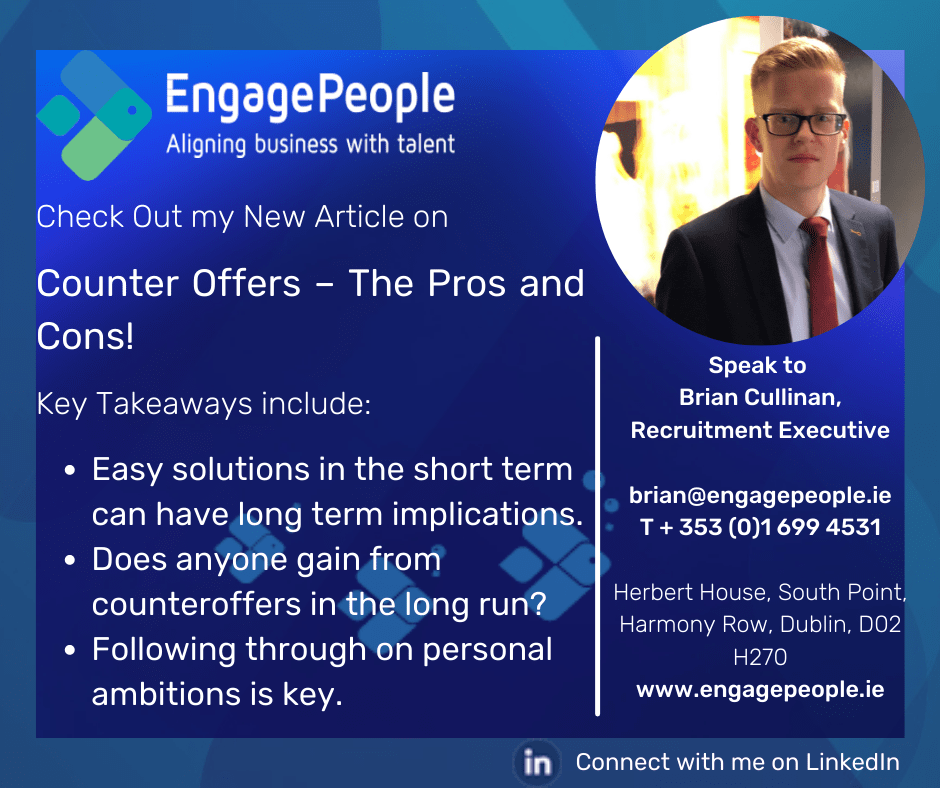